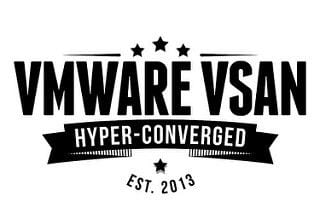 I’ve been putting notes together for a while with regards to vSAN and how it differs from Traditional Storage Arrays. Naturally, the choice between the two depends on your requirements but it’s becoming obvious that the use cases for vSAN are growing on every release.

Here are my quick overview notes: 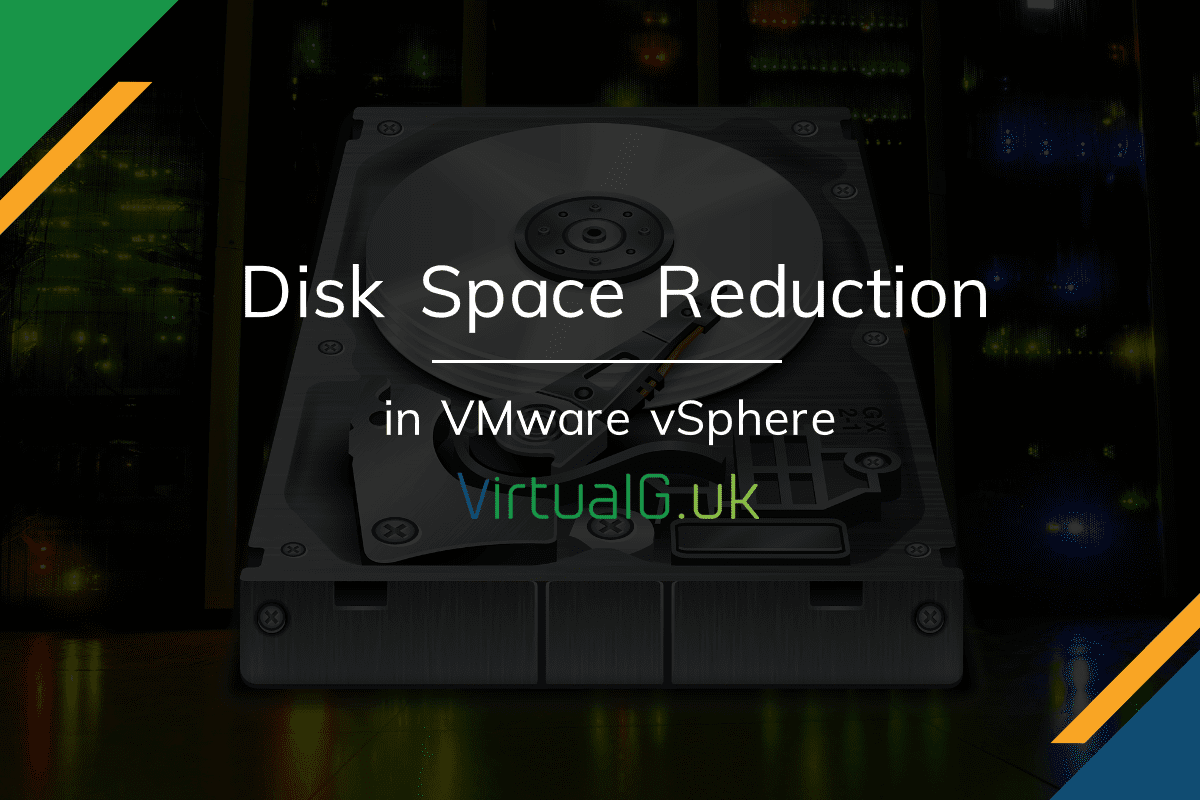 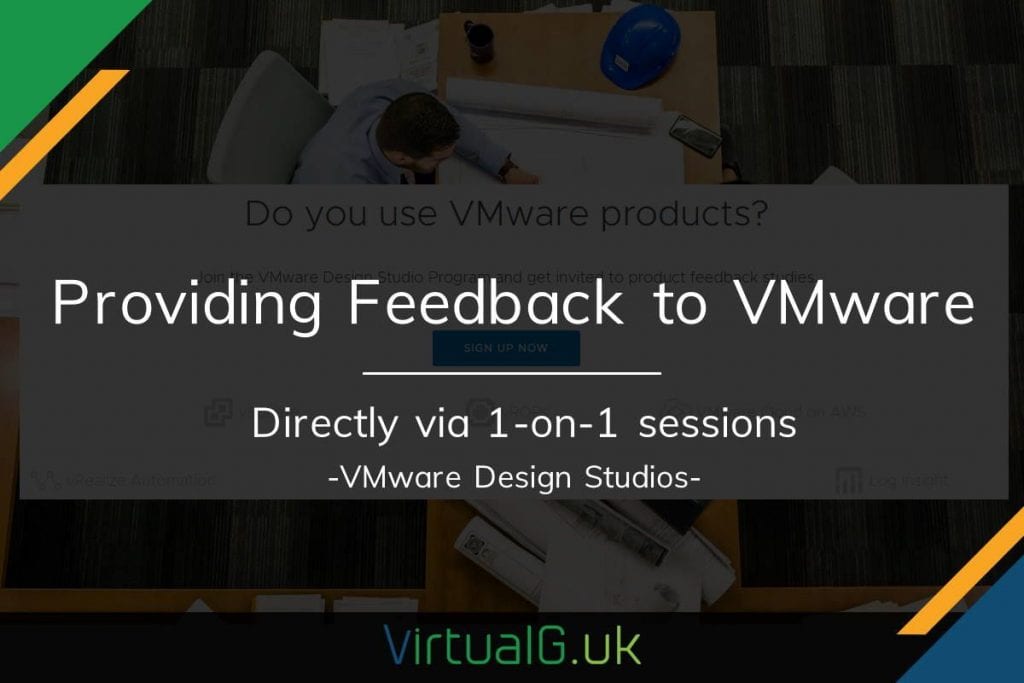 How to provide feedback directly to VMware 1-on-1 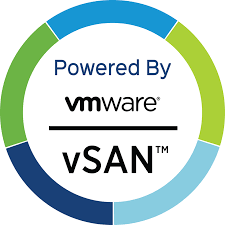