There is no documented workaround to this error. In the case where your backup software is vRanger you can deploy virtual appliances to handle the Hot-Add aspect of the job and exclude the vRanger management VM from participating in adding disks to itself. To do this, simply edit each backup job and ensure you are not automatically assigning the management VM for backups but the appliances instead. For Veeam, simply edit go to the proxy and edit the configuration to use network as the backup transport. Disabling hot-add may reduce the performance of your backups but it will allow your Virtual Machines to continue replicating without intervention.

There is a post over at the VMware Community forums where a user has asked for a feature to warn rather than pause replication when a new disk is added to the VM: Replication paused when a disk gets added or removed 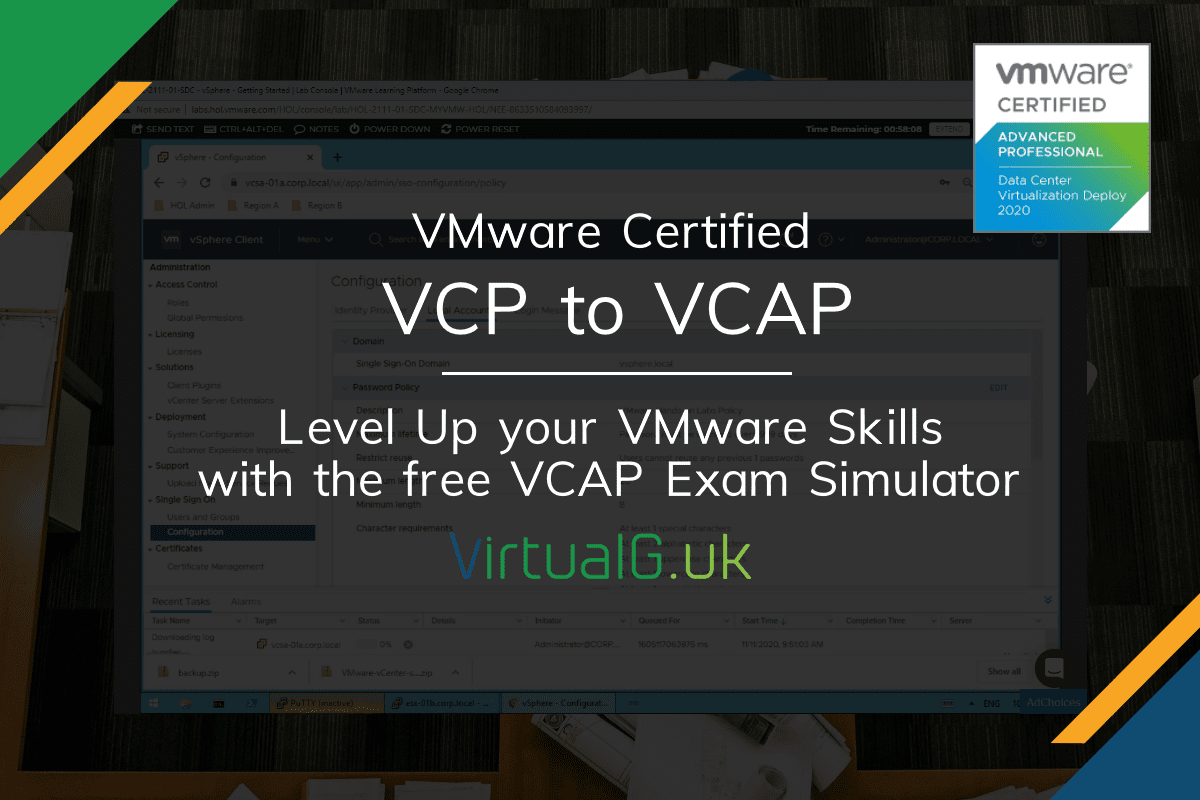 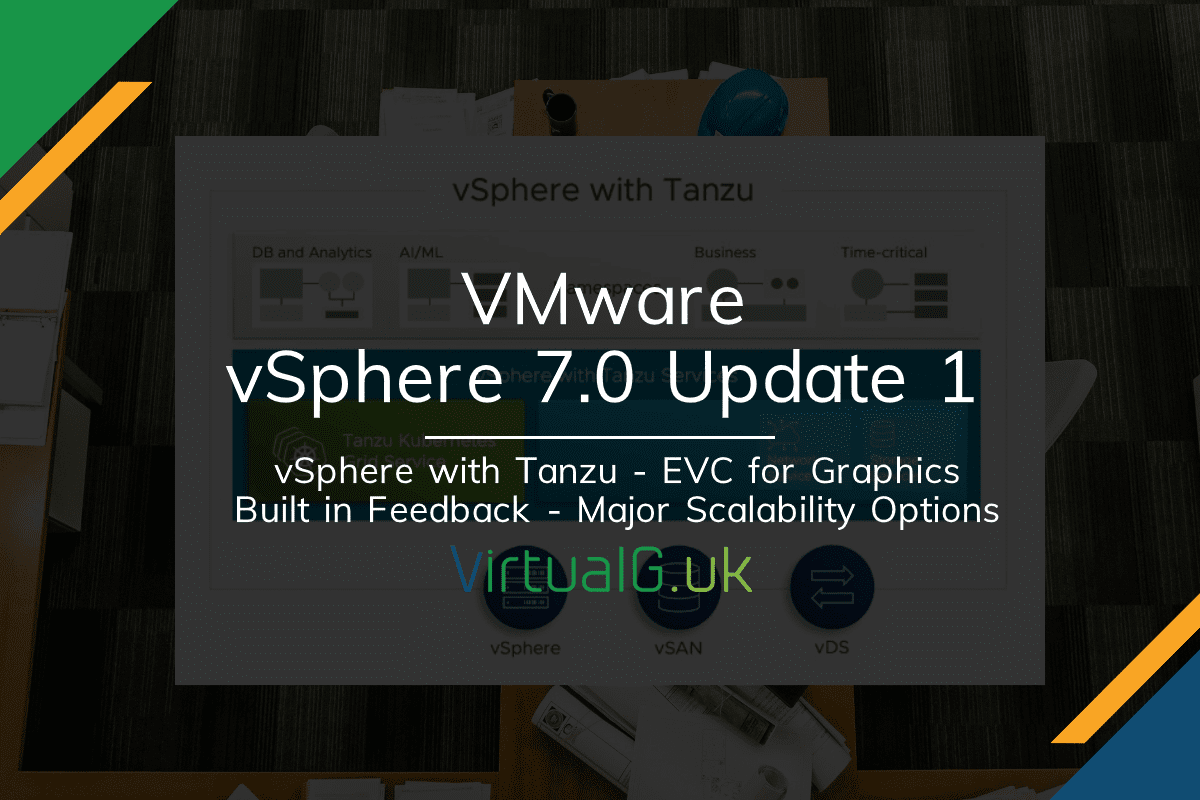