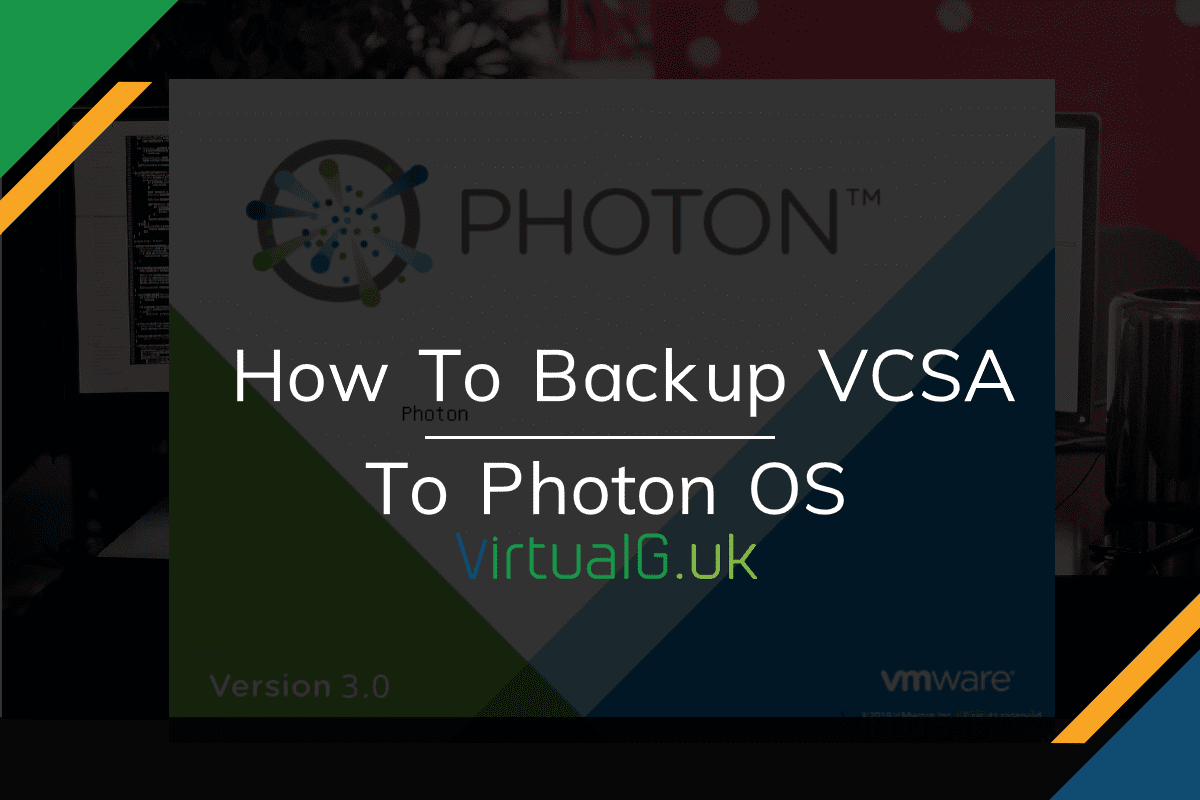 Backing up your vCenter Server (VCSA) is key to being able to recover in the event of a failure. VMware provides a built-in backup scheduler in version 6.7 of the VCSA which is a file-level backup of the VCSA’s data. Restoring the VCSA is a simple as deploying a new appliance while specifying the backup option along with the backup file location. (NOTE: This does not backup your Virtual Machines)

This article covers how to backup the VCSA to a Linux VM, or in this case, Photon OS. Windows licenses are expensive and so with Photon OS being freely available, it’s a good solution to store your VCSA (and other appliance) backups such as switches and routers.

We won’t cover the Photon OS deployment here. There is plenty of information on the Photon OS website here: https://vmware.github.io/photon/assets/files/html/3.0/index.html

Login to your Photon OS VM

Run the following command to create a new group, I’ve named mine backup-grp

I’ve used groups so that you can create new users in the future and choose to add them to the group in order to decide if the user gets access to the backups or not.

Now navigate to a suitable folder then create a new folder to store the backups. I’m just creating the backups folder in the root directory here

Make the new user a member of the new group

Now give the owner (root) and the group (backup-grp) read, write and execute permissions to the folder, but no one else

Now that we have everything setup on the Photon OS side, we can configure the backup schedule in the VCSA 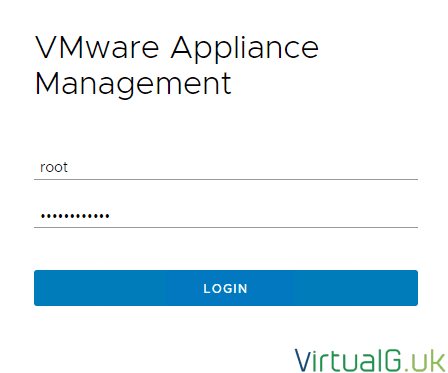 Navigate to Backup on the left pane

On the top right select Configure 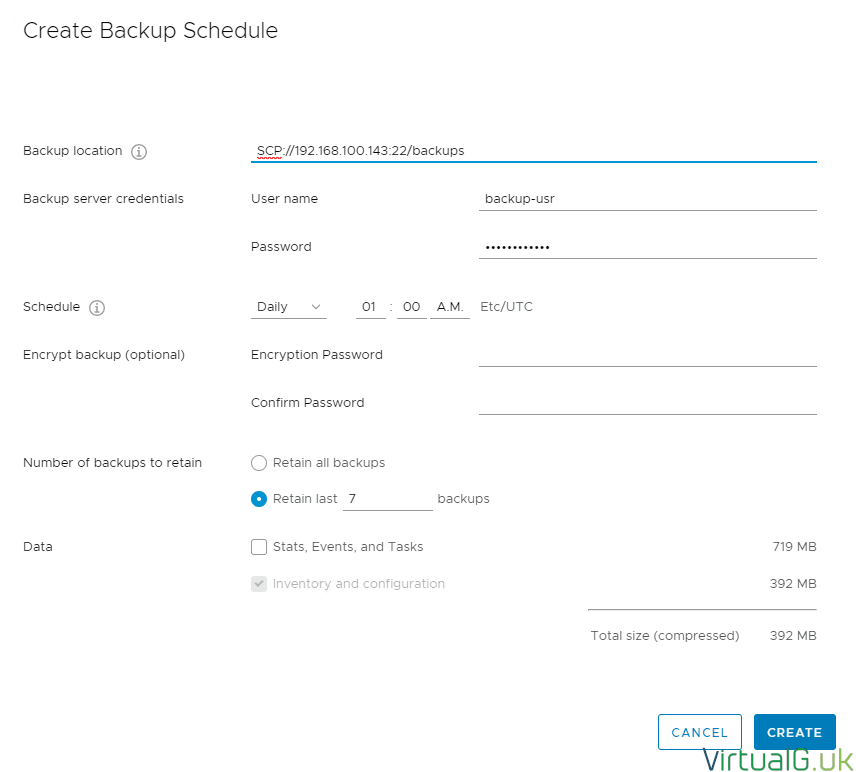 Now select Create and as long as you don’t have any errors, you are good.

If you need to get access to the files to use them for a restore, then simply use an SCP tool on your machine. If you have a Windows desktop, you can use WinSCP to login and download the backups for recovery or testing.

You can run a test straight away after setting up the schedule by selecting Backup Now and checking the option for: Use backup location and user name from backup schedule 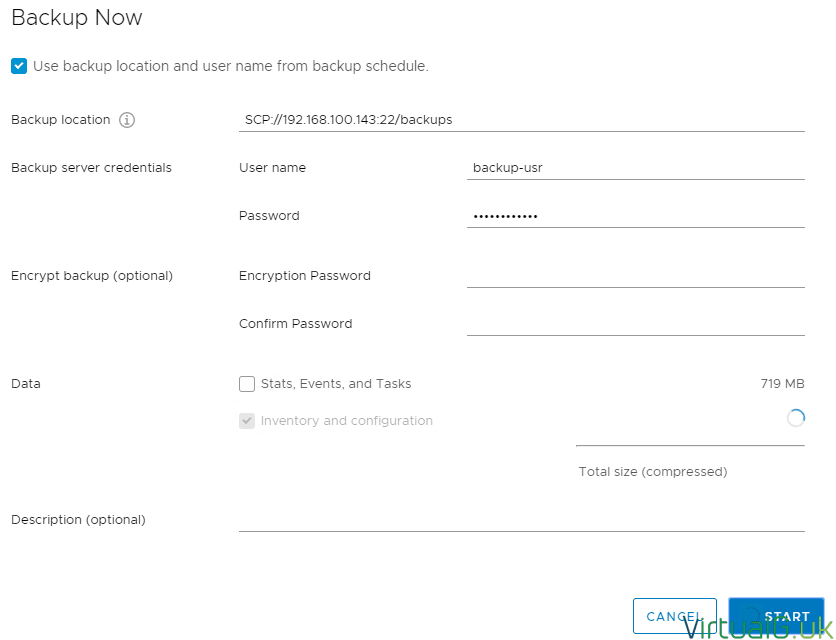 You can follow the backup progress on the Backup page of the VCSA: 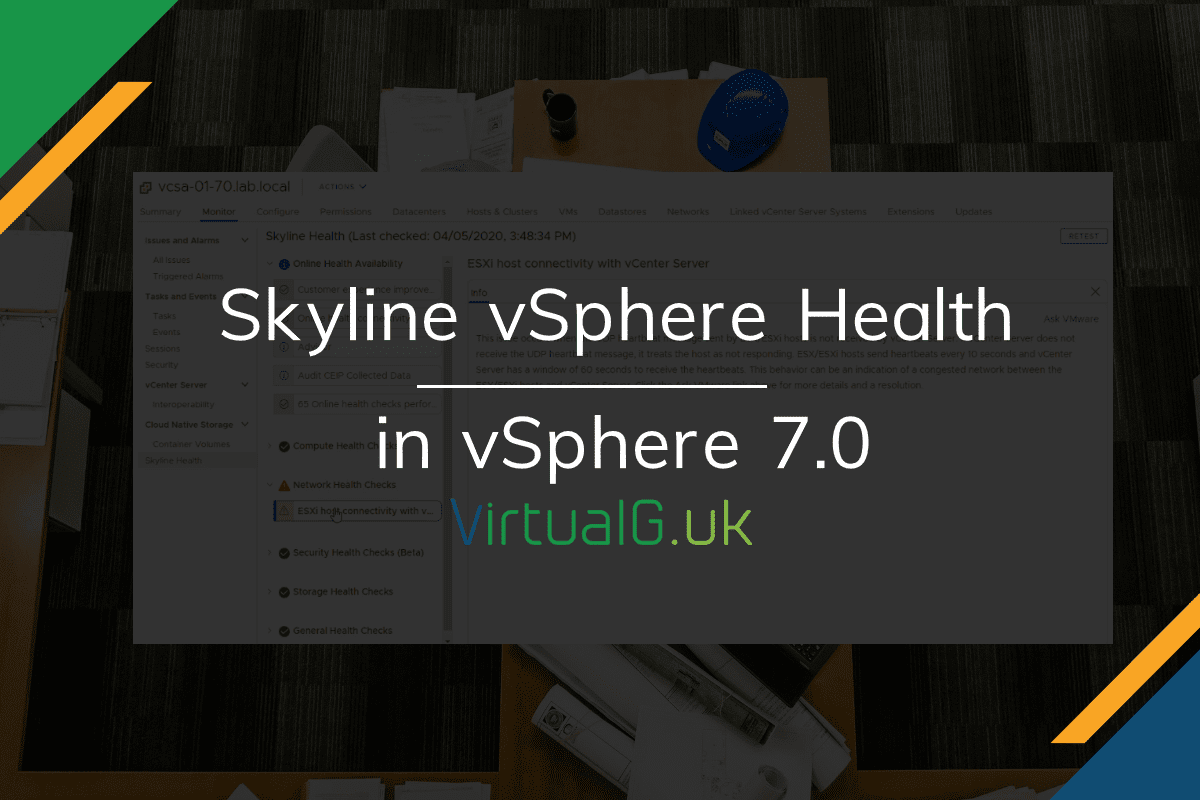 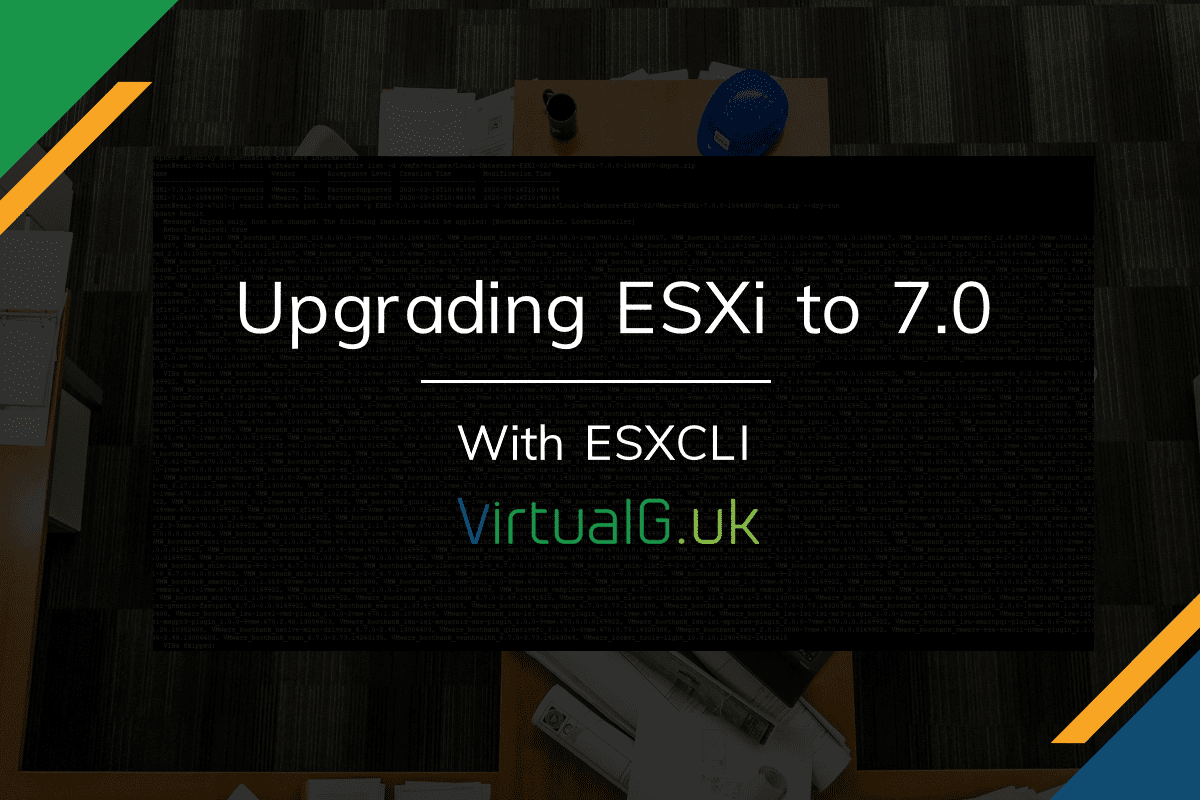 Upgrading ESXi to 7.0 with ESXCLI 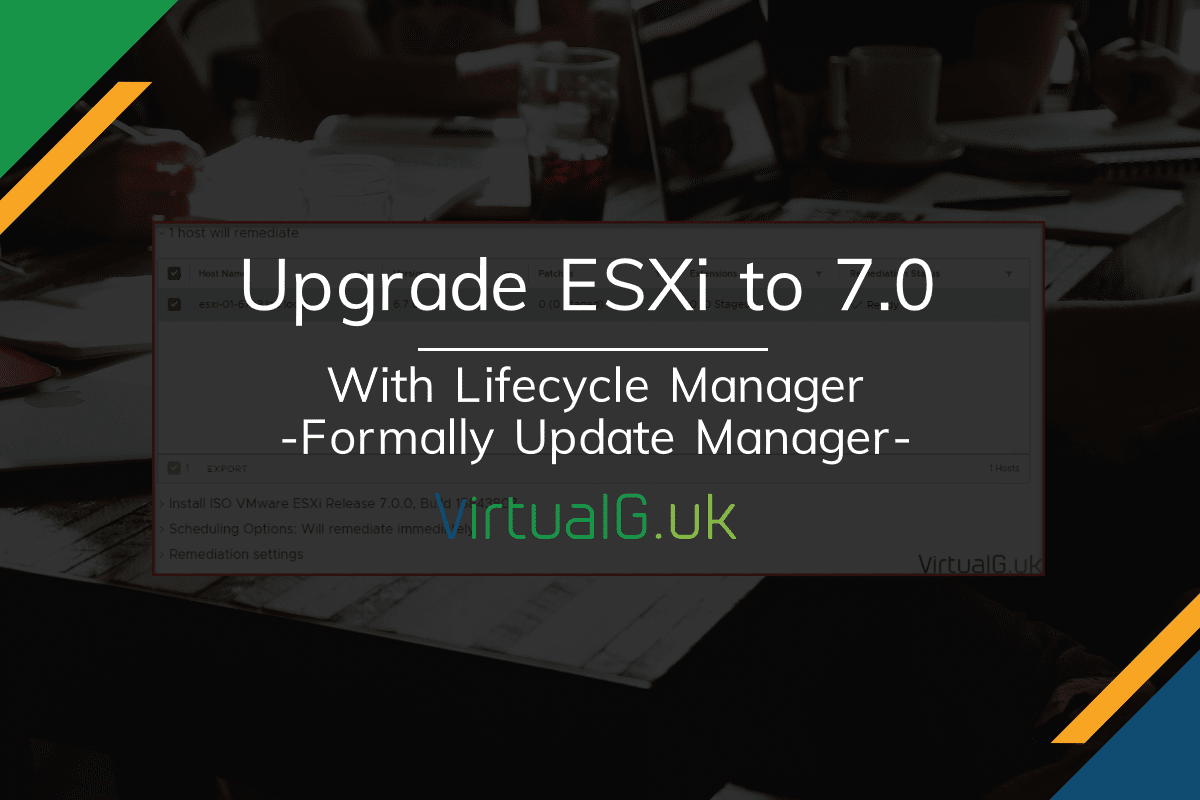 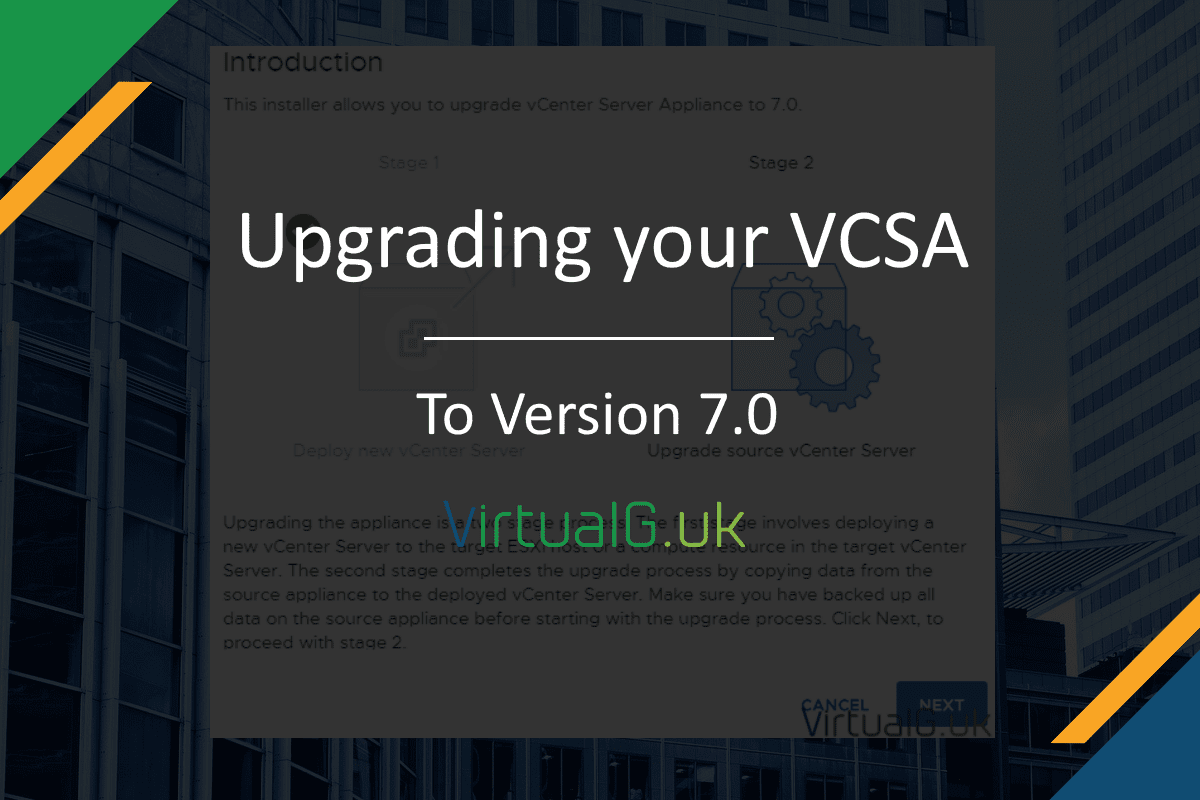