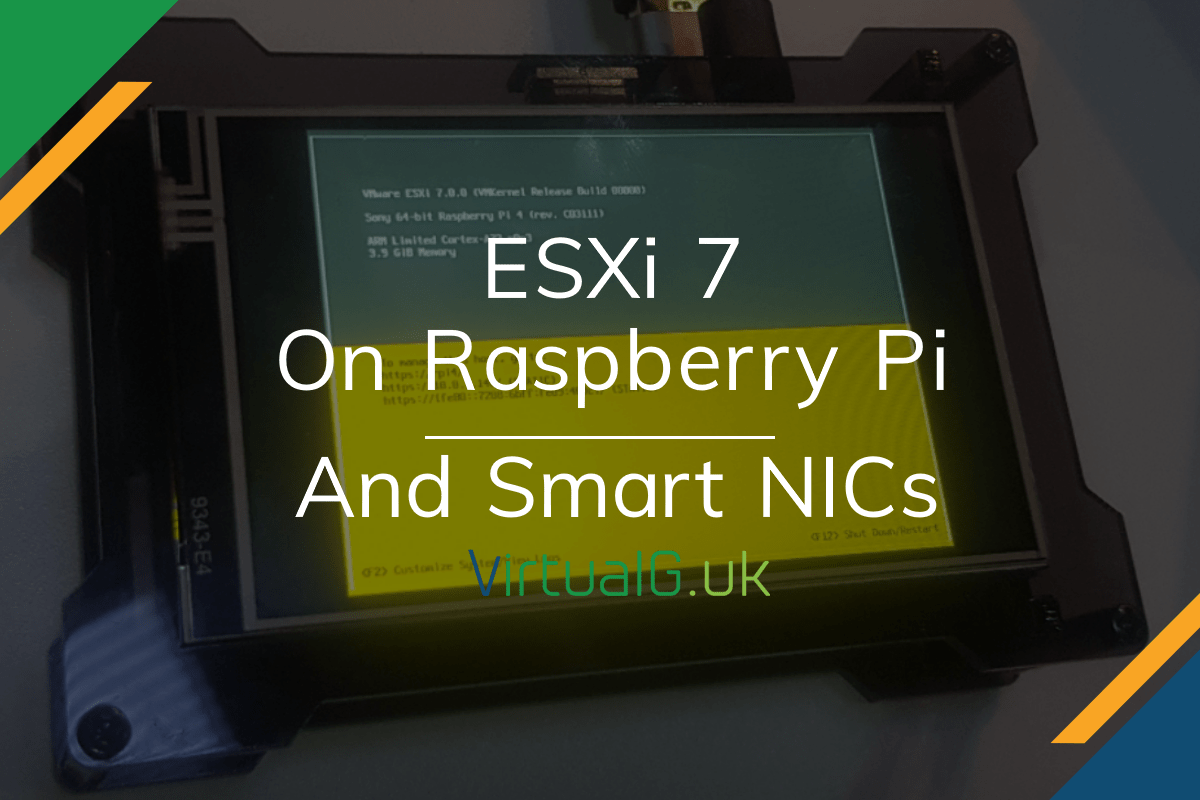 For what feels like a couple of years, VMware has been teasing us with the idea that a later version of ESXi will run on ARM processors.

At VMworld 2019 in Europe, ARM had their own stand which was managed by VMware employees (including Alexander Frankichen) from the ARM team. That team are the people involved in making ESXi work with ARM processors and it was one of the best stands at VMworld Europe.

I spent around 20 minutes talking to the people there about capabilities and use-cases for ESXi on ARM. 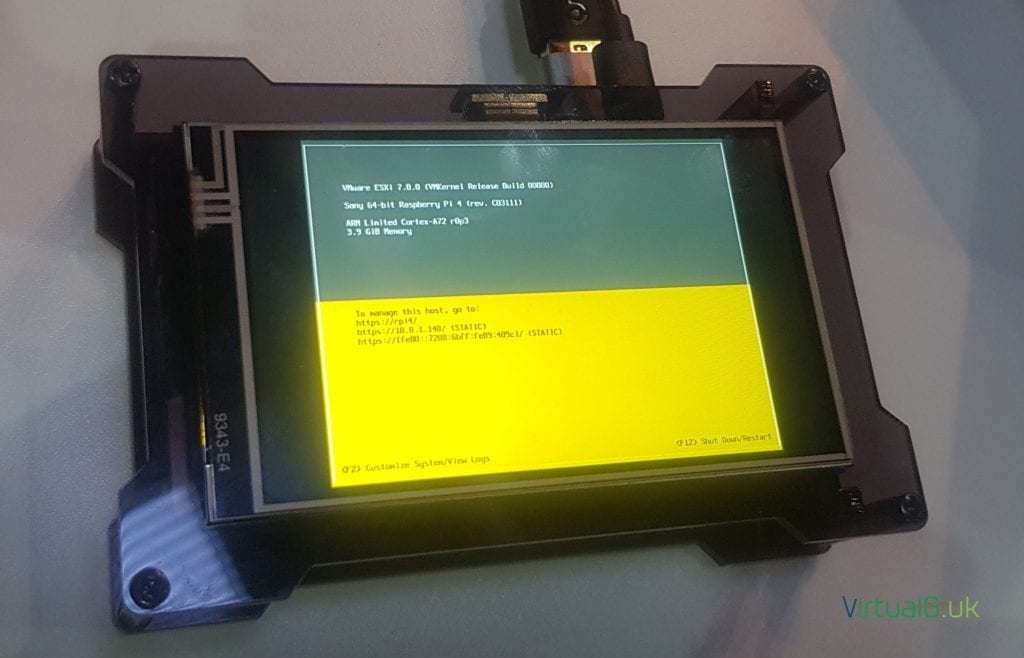 A few of the use cases which we discussed were:

ESXi is incredibly lightweight. Combine this with reliable, cheap ARM processors and a bit of memory and you have a reliable, small form factor edge device without the space, cooling and power requirements of a traditional server room. This new capability opens up what is possible at the edge and for IoT solutions.

Not specifically witnesses for vSAN, (although vSAN is a good case!) A 2 node cluster with a small device to act as a witness enables cheaper and easier to manage capabilities at branch office locations where space, power and cooling is at a premium.

The ESXi ARM team showcased a build of ESXi running on “smart” NICs. This is essentially a high powered NIC with enough CPU and Memory to run ESXi on the board of the NIC! This is quite incredible.

This kind of innovation makes use of spare NIC compute capacity to run a hypervisor with VMs but without any traditional server infrastructure. For such forward-thinking ideas like this, it’s often hard to understand what the use-cases might be. However, an interesting case for something like this would be low latency networking applications because the VMs are running on the NIC, eliminating most of the latency currently experienced from within a traditional server. 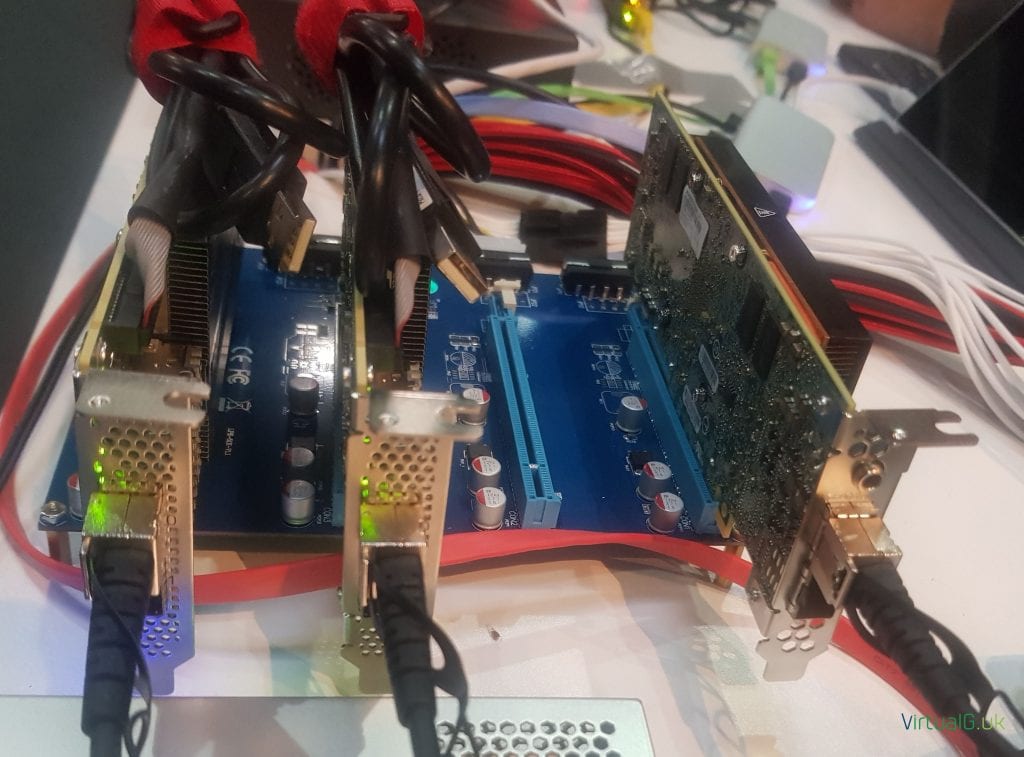 What features work with ESXi on ARM?

What was interesting is that even with a smaller ARM CPU and limited memory, the team has been able to demonstrate the following vSphere features:

Of course, you would need a cluster of ARM capable boards and a central vCenter server hosted somewhere but the cluster and vCenter do not need to be in the same location. The vCenter server could be used to manage many remote ARM machines (hopefully Raspberry Pis in the future) as long as minimums and maximums are honoured.

Please note that the ESXi build for ARM has not been released (and there is no confirmation that it will be) With enough support, hopefully, it will so please consider following related channels such as It’s an ARM world

VMware Blog: ESXi on Arm at the Edge, on the SmartNIC and in the Cloud 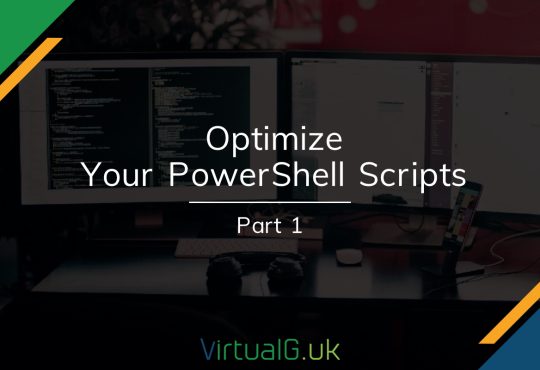 Speed up your PowerShell scripts 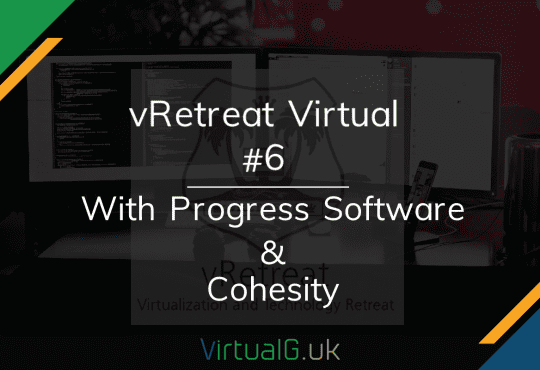 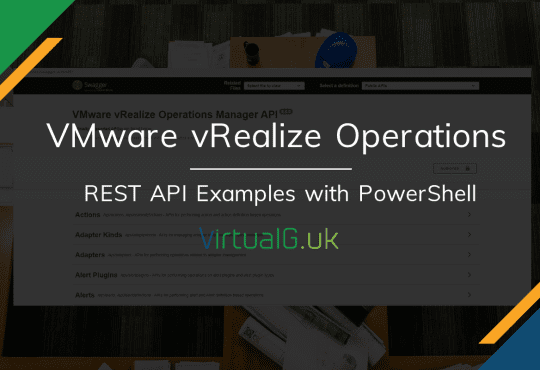 Getting started with the vROps REST API & PowerShell