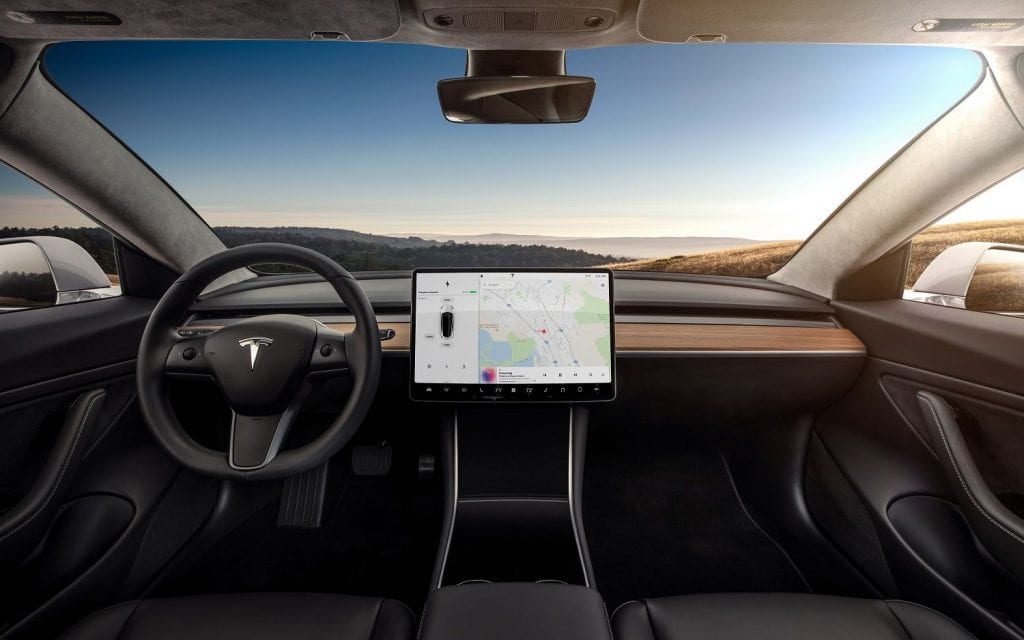 This blog started a few years back to share my technical findings and to also discuss some of the virtualization and cloud technologies which I enjoy using. I’ll always blog about those things as long as I see progressive innovation and that they are of interest.

In short, I’ve recently ordered a Tesla Model 3. It’s basically a computer on wheels, packed with features and over the air updates, much like a mobile phone but offering much more fun! With the Tesla being a piece of technology, I’ve decided to blog about my experiences with the vehicle alongside everything else I wrote about.

Around 4 years ago I started following Tesla, a US-based Electric Vehicle and Energy company who had aspirations to produce a mass-market electric vehicle with the goal to advance the world’s transition to sustainable energy.

The sustainability message was a good one, but at the time I admit that I was mostly interested in the technology aspect of the proposed vehicle, the Tesla Model 3.

Tesla faced incredible challenges with ramping up production from a relatively small product range to a mass-market Model 3 and they nearly went bankrupt in the process. The way the factory had to be optimised is an interesting story in itself, and very relatable to the IT field.

Tesla vehicles are something else. The Model 3 (and now also the Model Y) feature a minimalistic cabin design with almost no buttons and a single tablet which acts as the infotainment and brain of the vehicle.

In our IT lives, we strive for simplicity. The less “stuff” we have to deal with, the easier systems are to manage. IT becomes cheaper and less risky when hardware and policies become streamlined. This is the same in a Tesla.

When you really think about it, driving a car on the road at 70+MPH is by itself a bit crazy, humans make mistakes all the time, we’re far from perfect. Now factor in how many other strangers do the same thing around us and the risks go up dramatically.

According to the NSC, in 2019 4.4 million people were seriously injured, requiring hospital attention in crashes in the US alone.

Vehicles are getting better, safely is as important as ever. However, Tesla vehicles are taking this to a whole new level with always-on safety features, AutoPilot and “Full Self Driving Capability”. Data from NHTSA shows that in the US there is one accident for every 479,000 miles driven. In a Tesla, even with the current version of AutoPilot, the risks of getting into an accident is down to 1 per 4.68 million miles. That’s around 10x less chance of getting into an accident! Software is saving lives.

Tesla are using technology to reduce the number of accidents on the road. Their mission with Full Self Driving means that a highly available computer chip, powered by a neural-net will drive the car for us. This eliminates the need for a human driver with limited vision and senses. Tesla’s are manufactured with some interesting hardware: 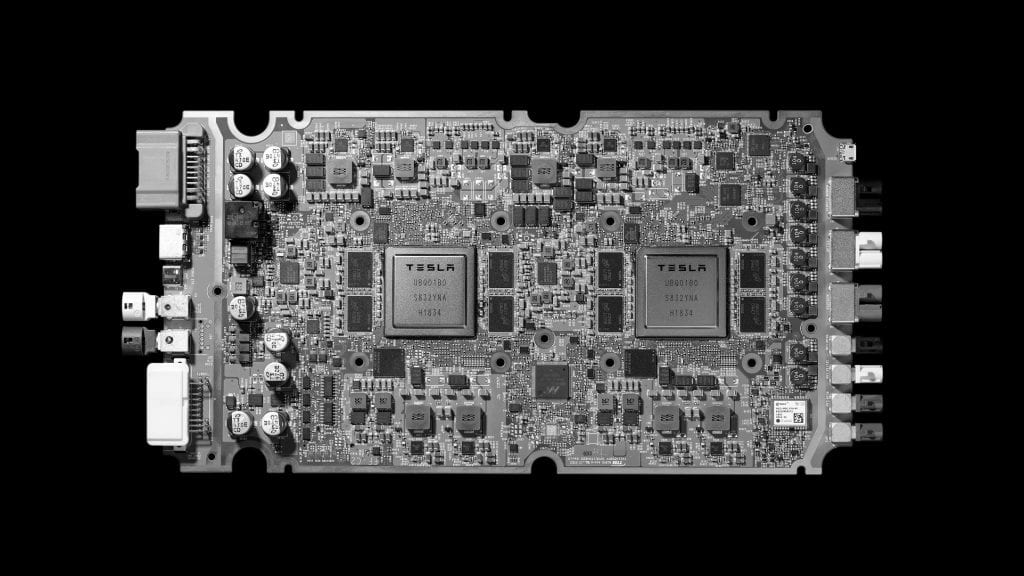 Considering that humans have just 2 eyes and a temptation for constant distraction from the road, I’d say at a high level that this impressive combination of hardware and neural-net software solutions can achieve full self-driving, safer than any human… Eventually.

I placed an order for a Model 3 this month and delivery is just in just a week from now, I’ll keep the blog updated to detail my experiences, just as I do with other technologies. You can keep up to date here.

If you have any questions or would like me to review anything in the vehicle, let me know in a comment and I’ll do my best to respond.